Dutch pride, Ketel One Vodka, is the number one premium vodka worldwide and wants to grow in its home country, the Netherlands. We were briefed and asked to build a campaign around the idea to claim the moment of social gathering in the kitchen. People meet in the family kitchen and socialize and make and share great, fresh drinks. The Ketel One Bloody Mary is the focus drink.

We tested the first concept of the Ketel One Kitchen at the exclusive gastronomy trade show in Maastricht, Folie Culinaire. An actual kitchen set up was created where we had various workshops and tastings led by the brand ambassador and our team. The whole concept led to various positive reactions from the trade show's visitors. People were surprised with this refreshing approach of a vodka brand. 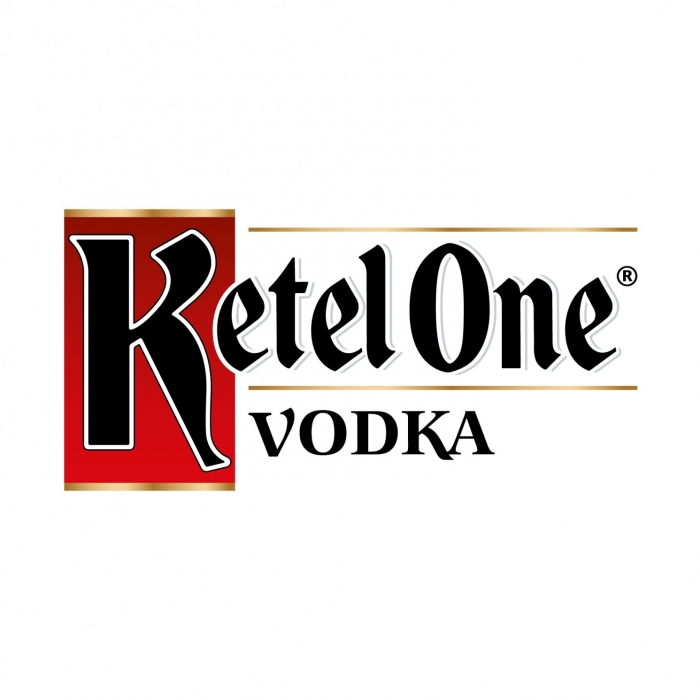 Pursuant to this successful test, we created and built a very flexible pop-up kitchen that can be used for food festivals, outdoor events, on trade activations and workshops.

The kitchen is built in such way that it can accommodate small on-trade activations, events as well as large festival settings. We came up with a set-up made of 120 cm wide boxes that can be put next to each other in various ways, angles, with or without a roof to fit every occasion and event. 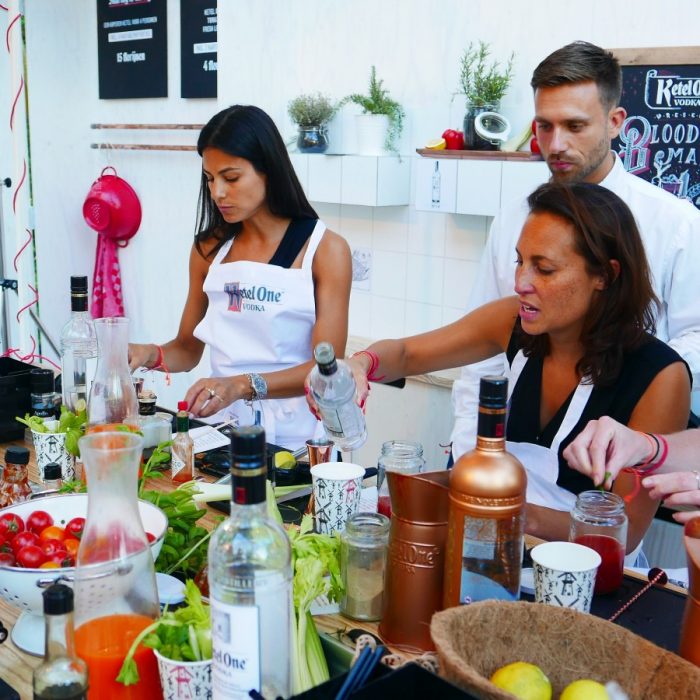 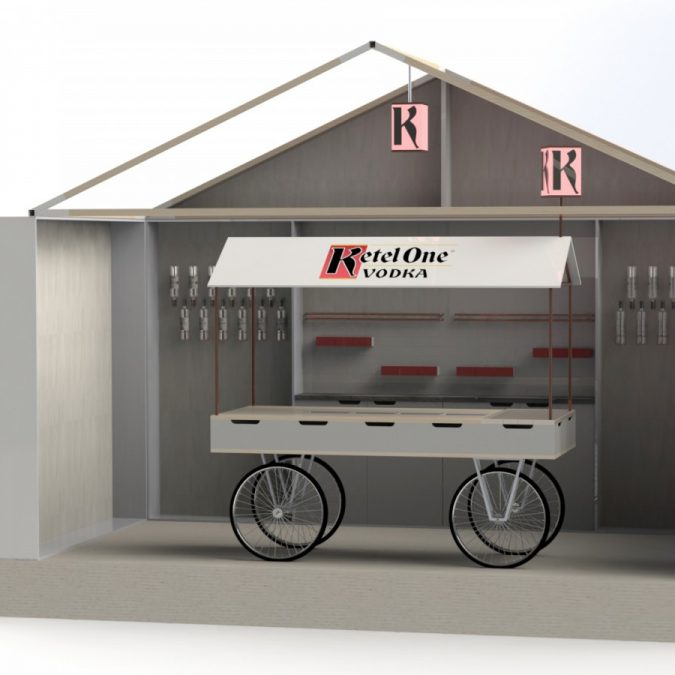 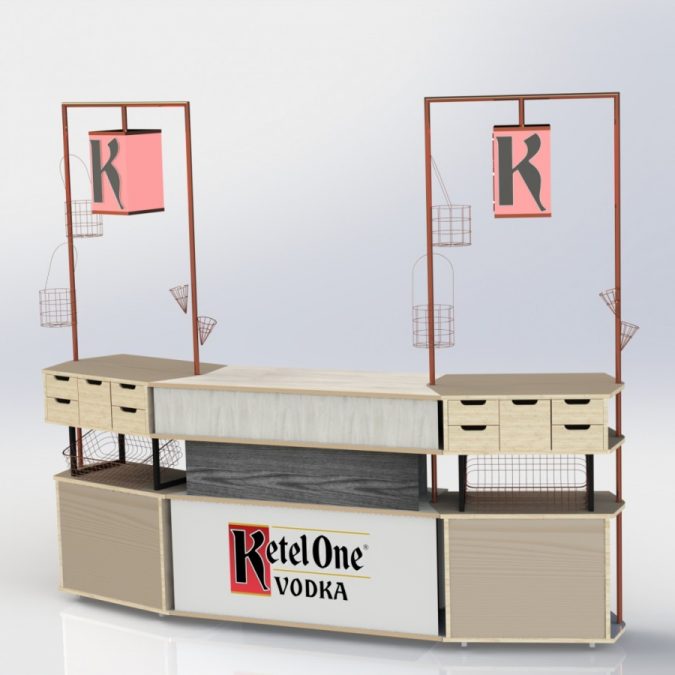 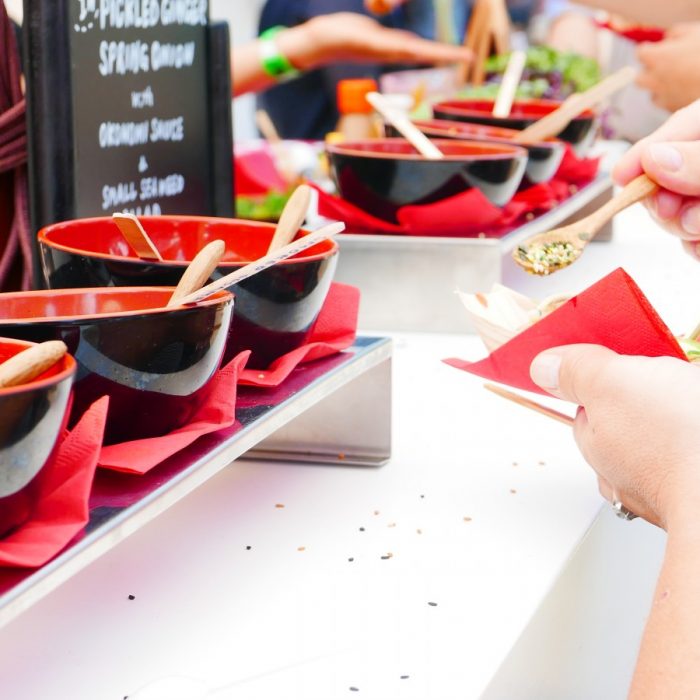 During the annual restaurant and food festival, Taste of Amsterdam 2016, we launched the full kitchen-set up.

After this event, the kitchen has been used in various smaller and bigger set-ups. 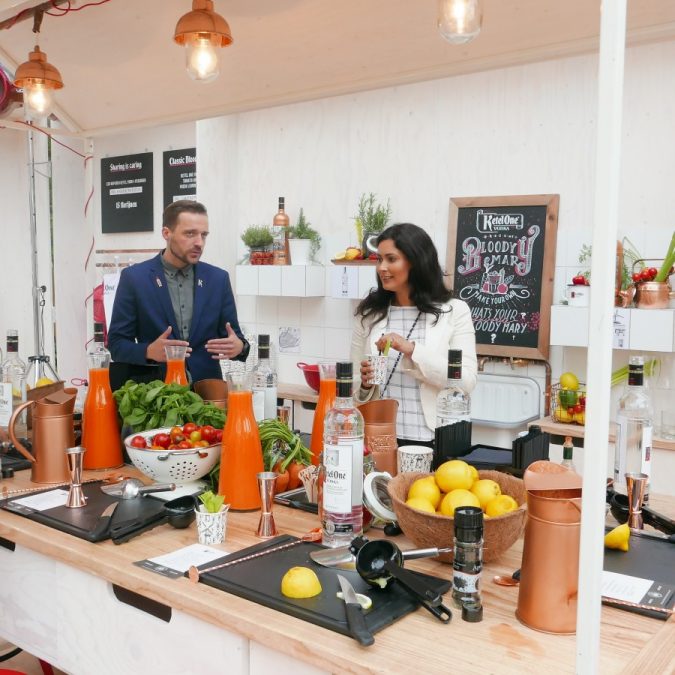 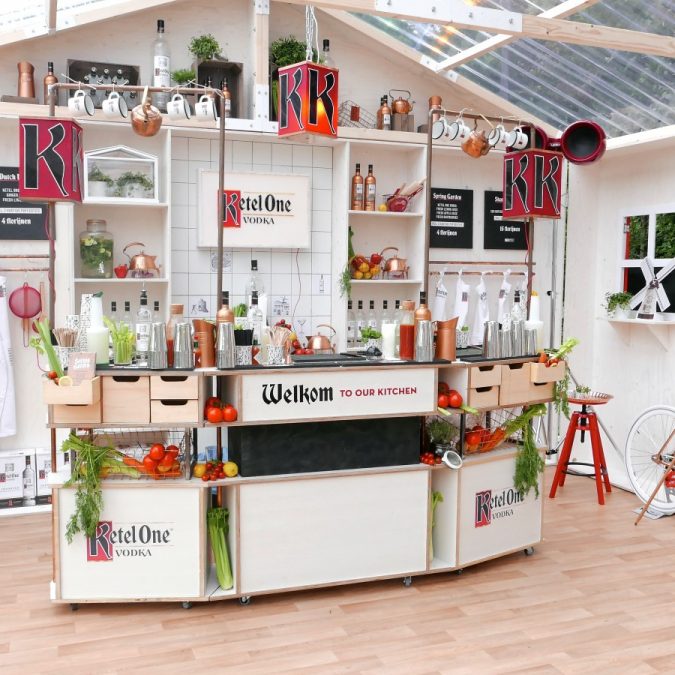 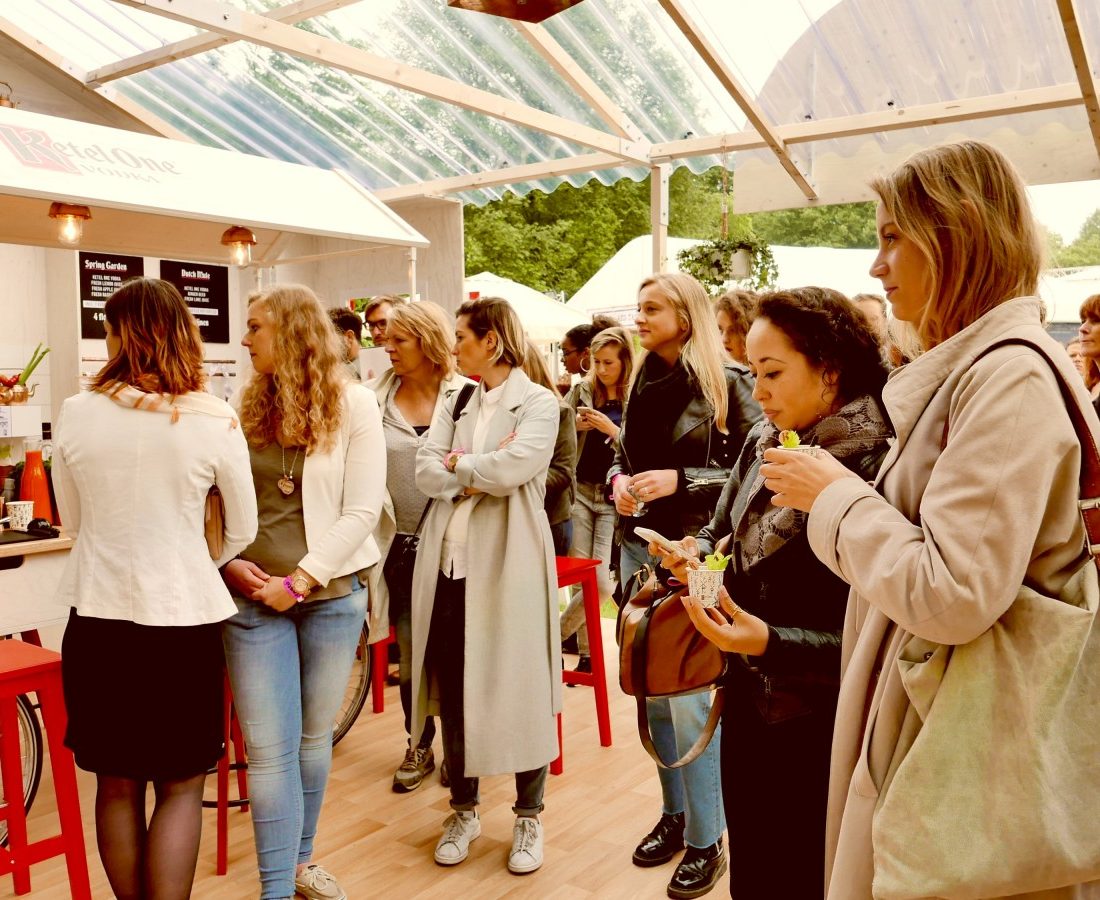 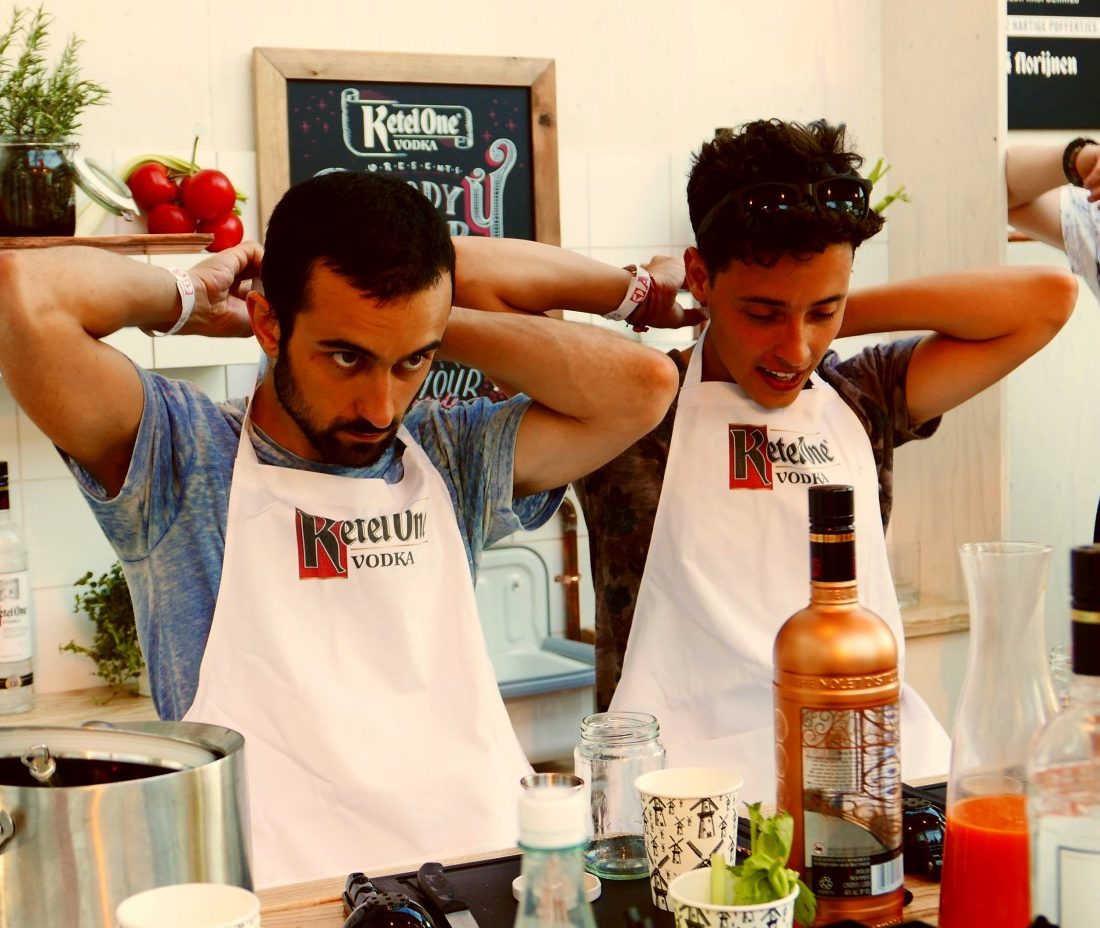 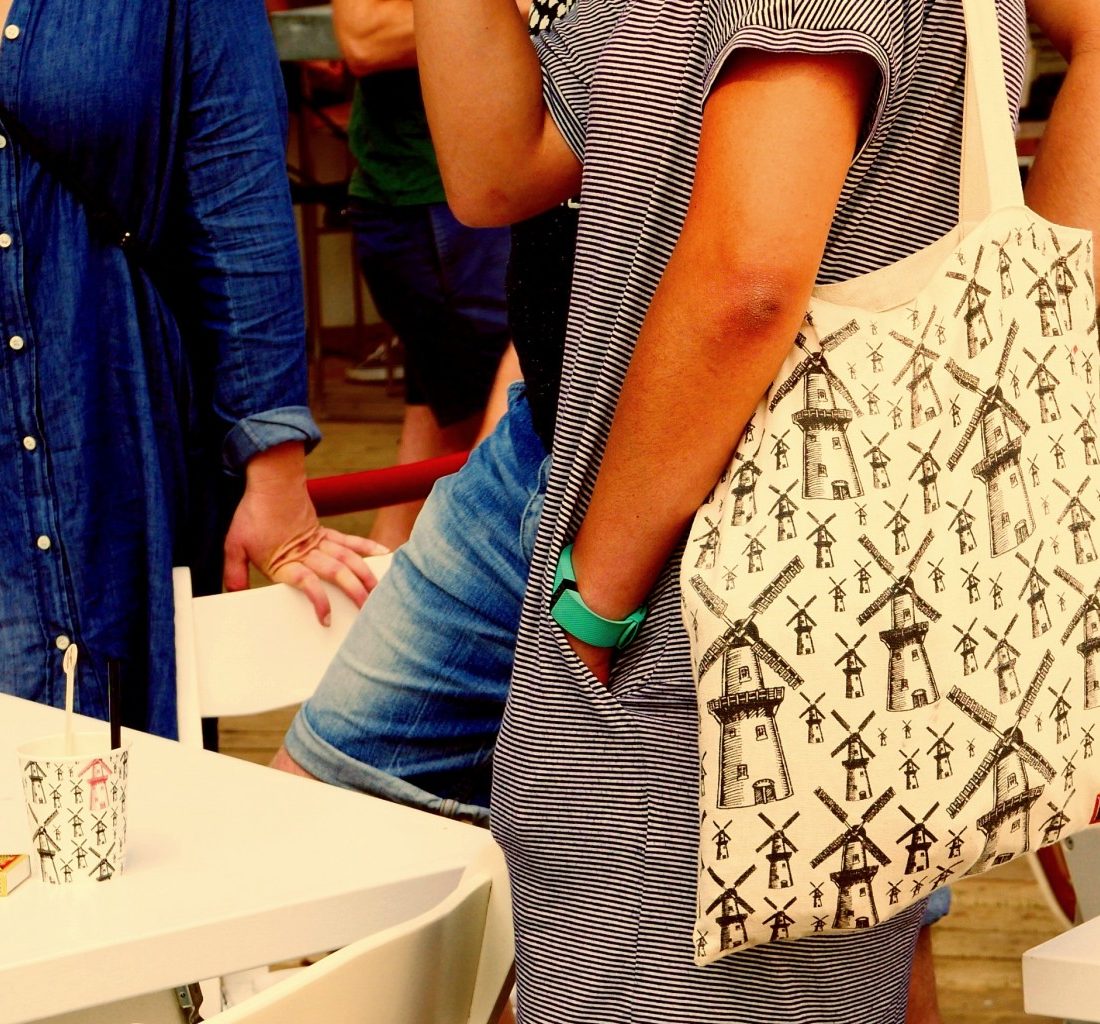 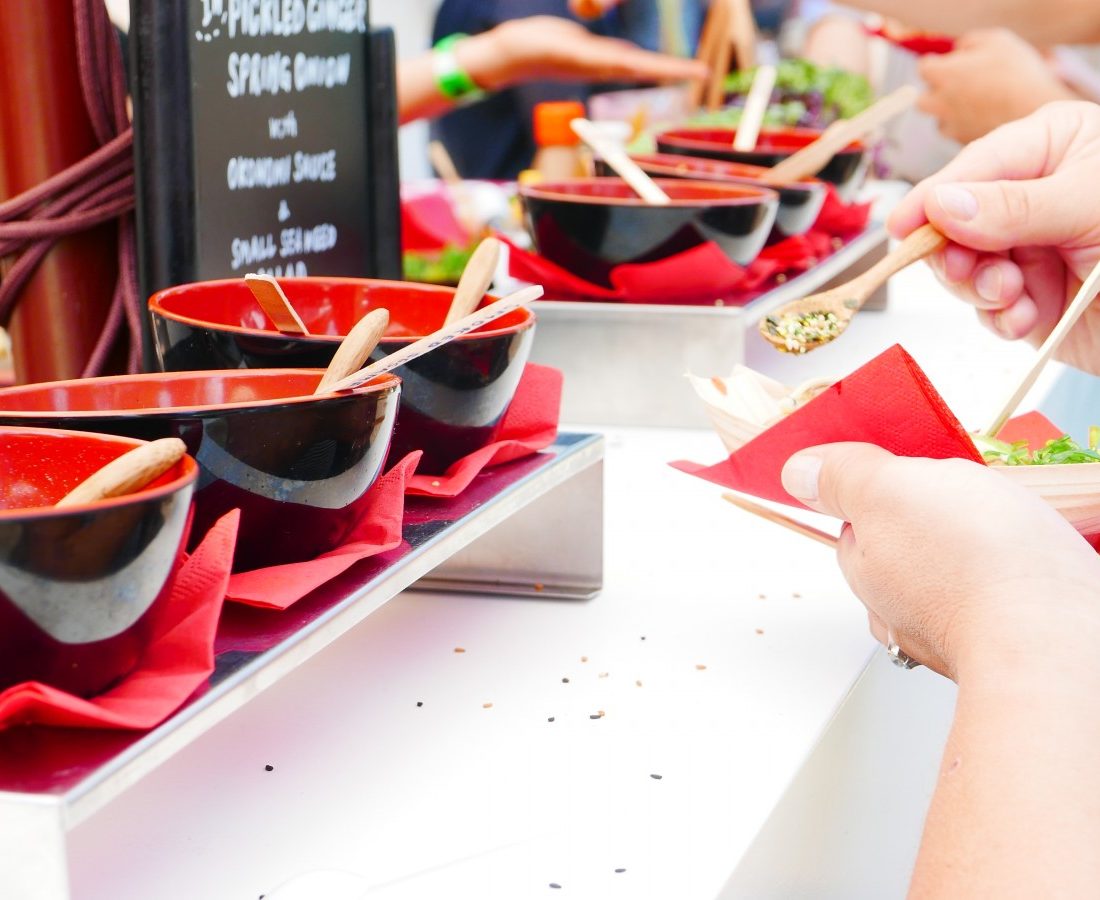 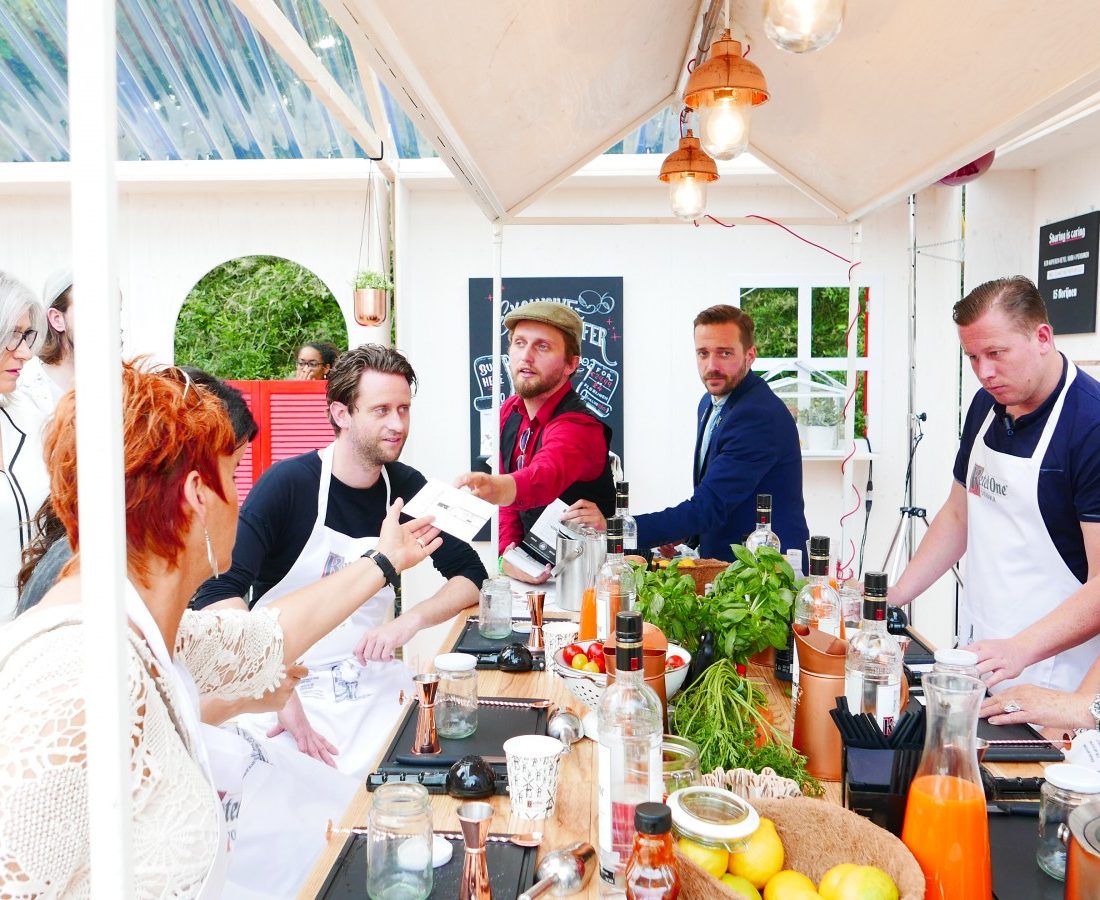 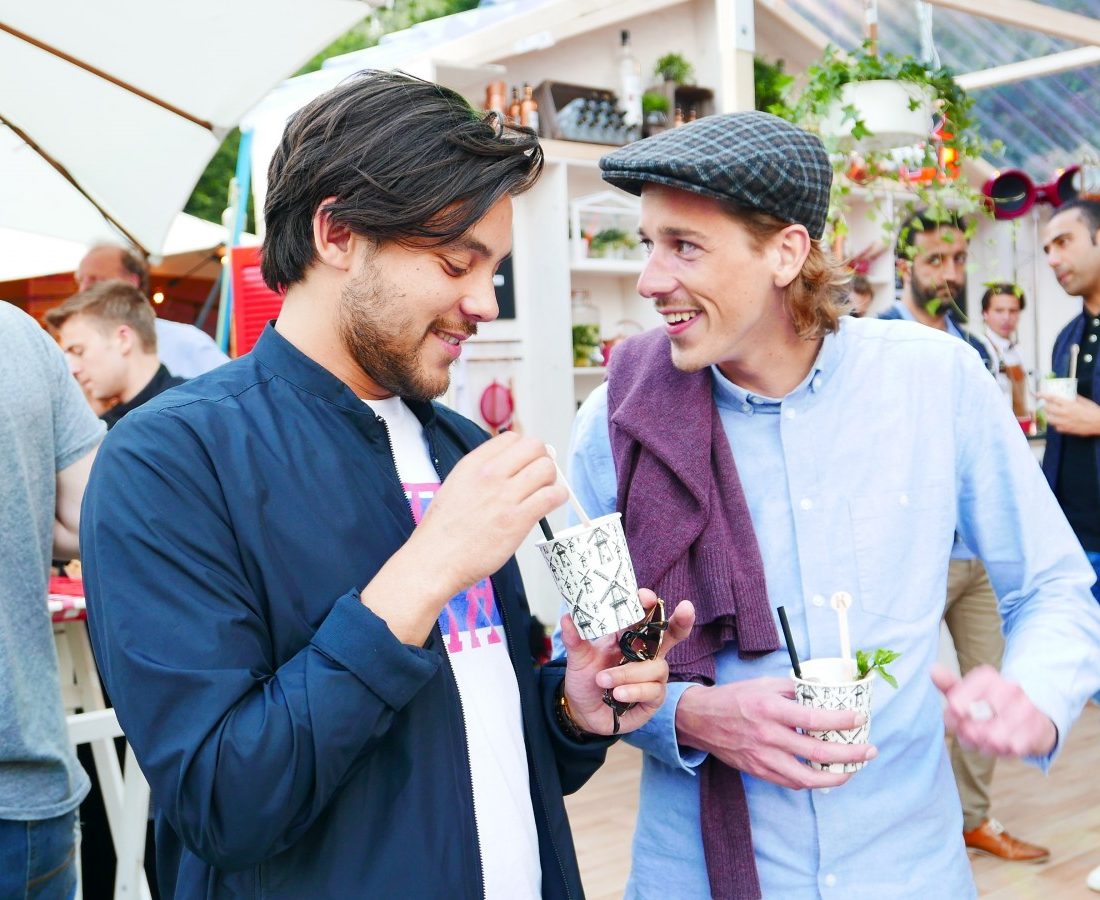 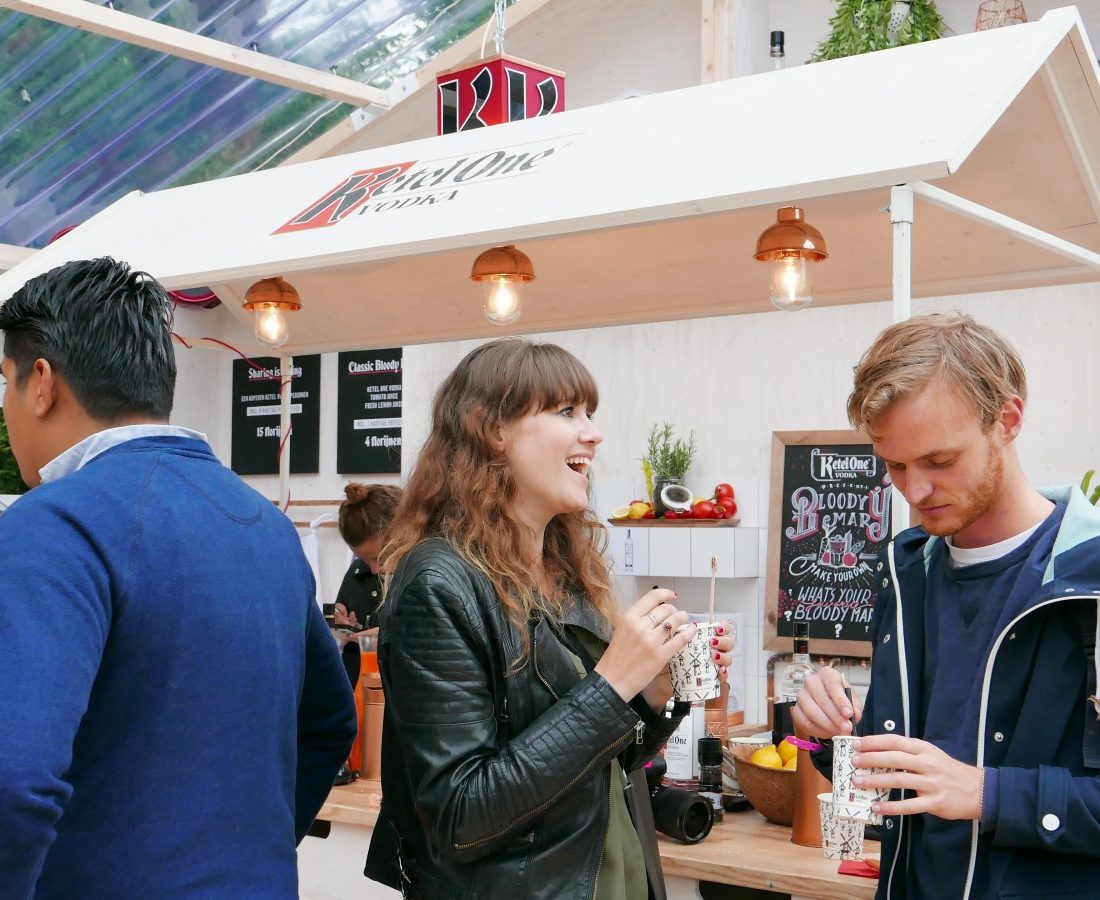 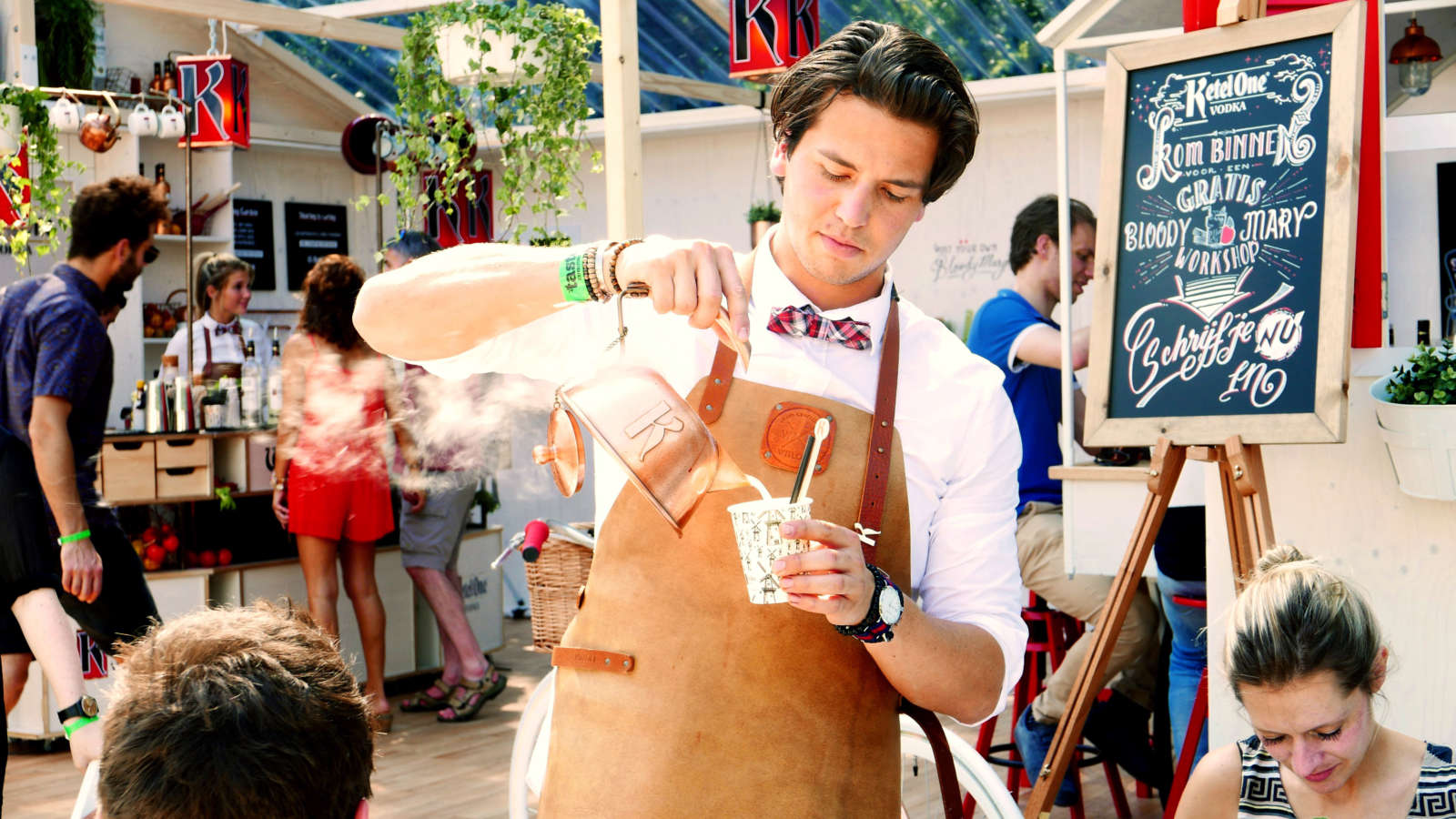 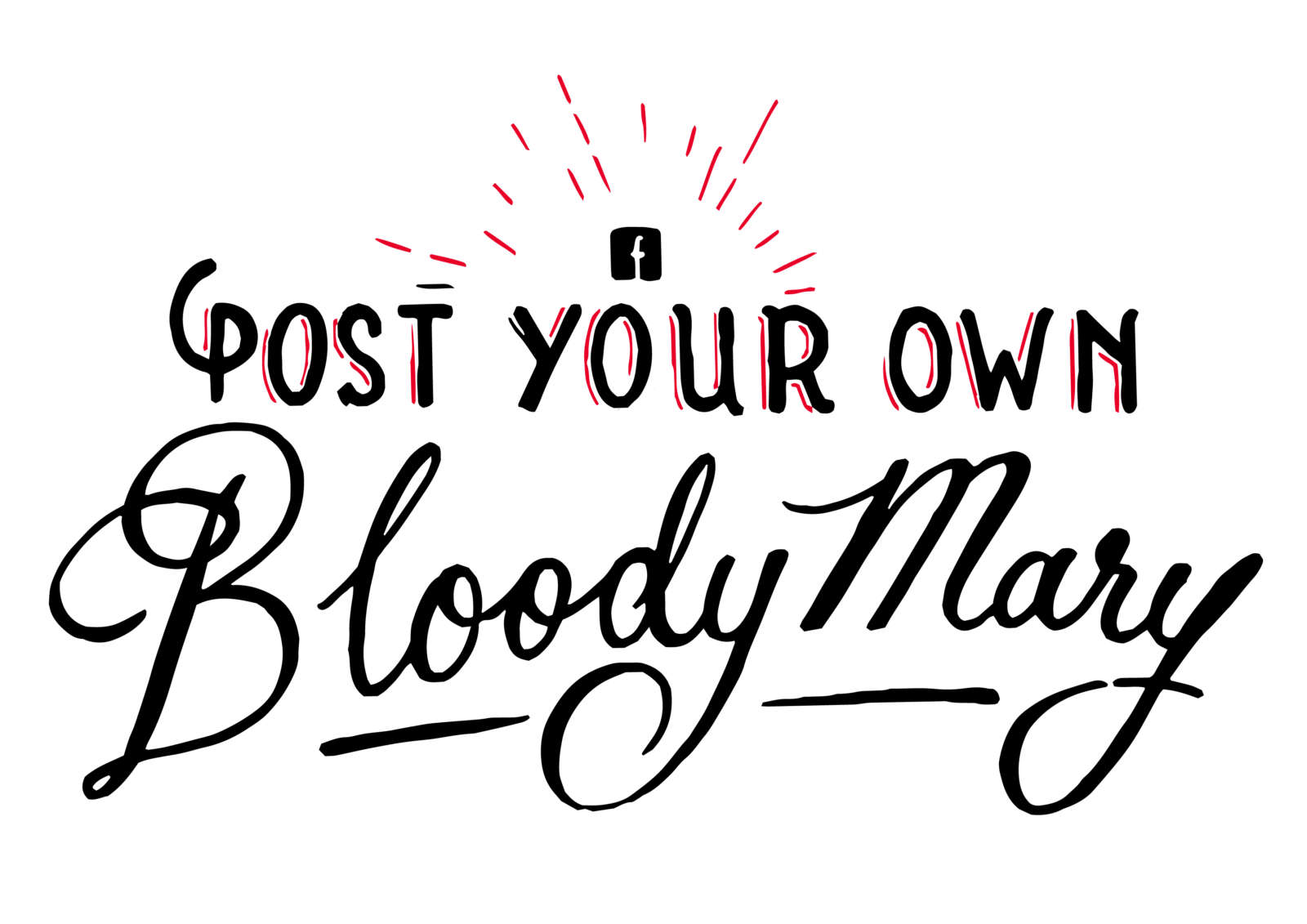 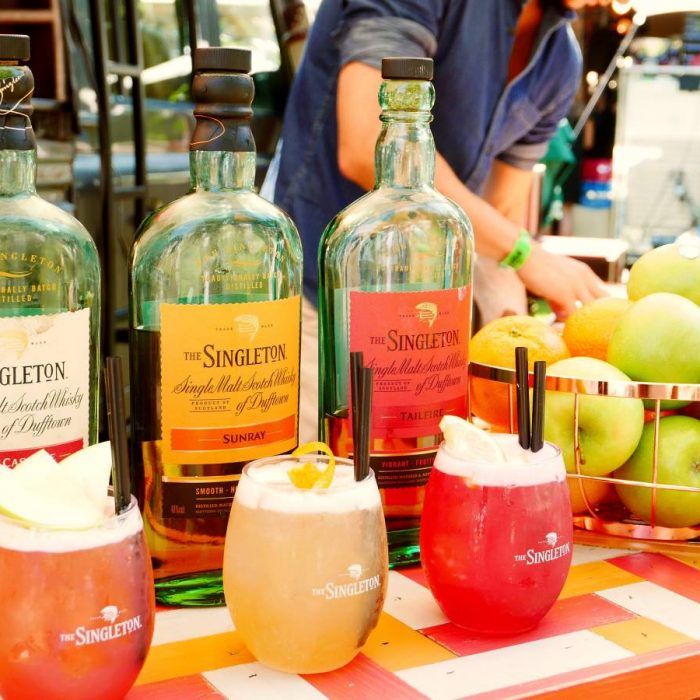 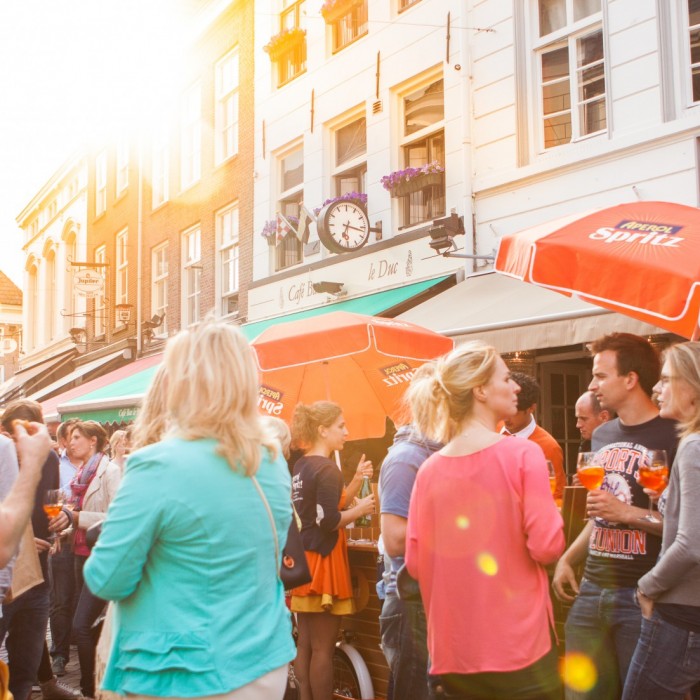 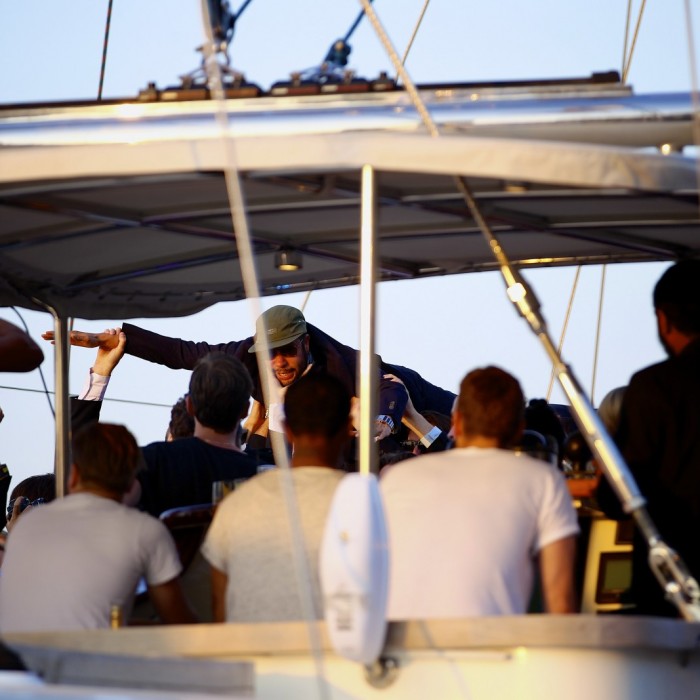 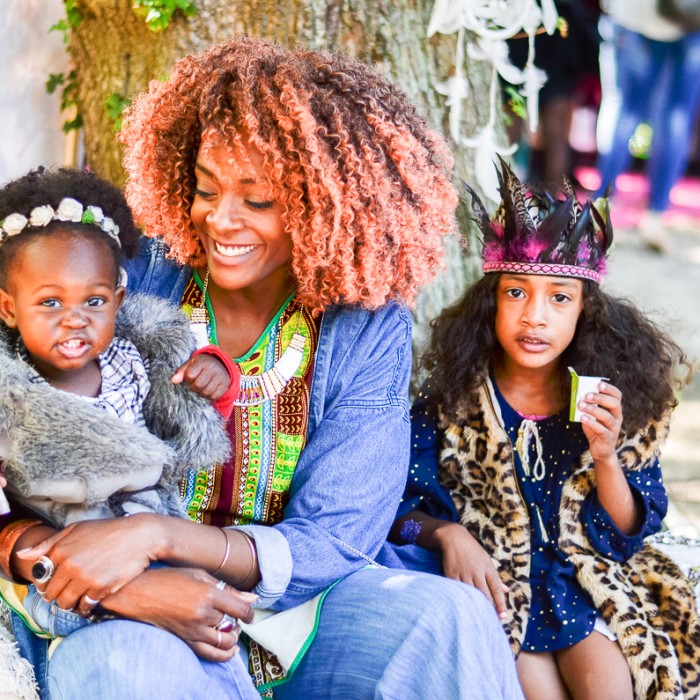 Mama of the year 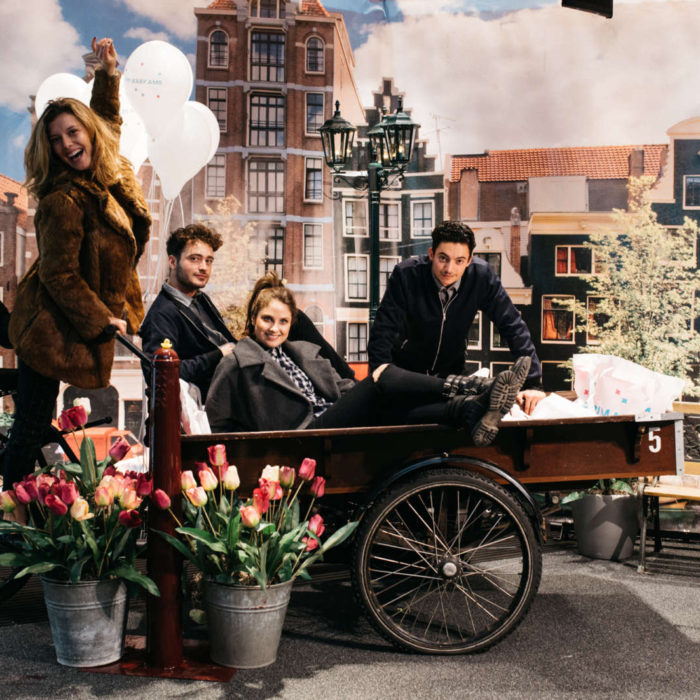 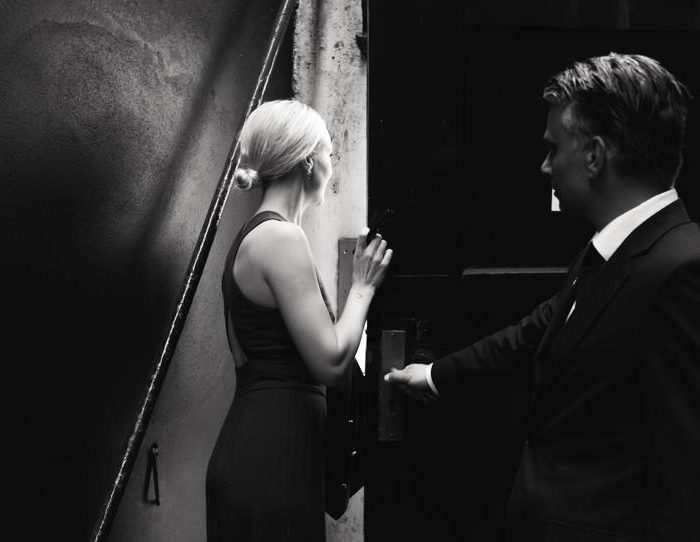